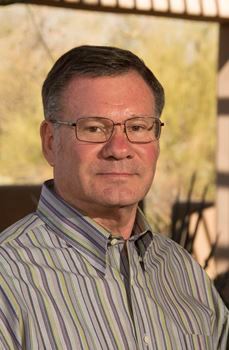 Derek and his wife, Rhonda, became members of Desert Mountain in 2006 and have been full time residents since 2014. They currently reside in Saguaro Forest and are building a home in Apache Peak Reserve.   Derek has attended Design Review Committee meetings since March 2015 and has served as a voting member since August 2015.  He has a particular interest in continuing to serve on that Committee given his strong belief that the values of our residents’ homes should be preserved and enhanced while balancing the need for residents to have a fair and positive experience when building or remodeling their homes.

Derek is a native of Alabama.  He attended the University of South Alabama, Cumberland School of Law, the University of Florida Graduate Tax School and is licensed to practice law in Alabama and Colorado.  He is a graduate of Air War College and Joint and Combined Warfighting School.  He recently retired as a Brigadier General with over 29 years of military service.  His last assignment was the Deputy Adjutant General, Air, for the Iowa National Guard.  Before that assignment, Derek was the Director of Emergency Management for the State of Iowa and the Governor’s Homeland Security Advisor