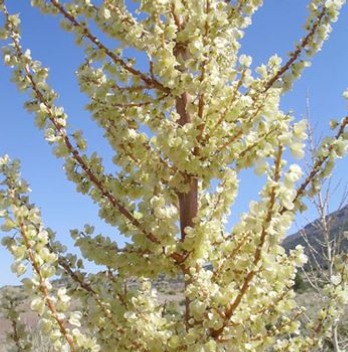 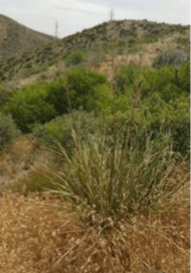 Flowering Season: May to June or later.

Threatened/Endangered Information: In North   America Nolina microcarpa is listed as "Salvage         Restricted, Harvest Restricted"; by the state of Arizona.