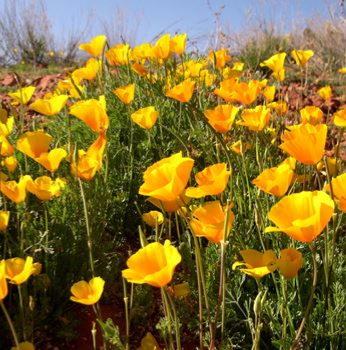 Flowering Season: February to May.